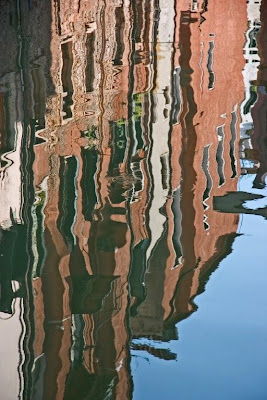 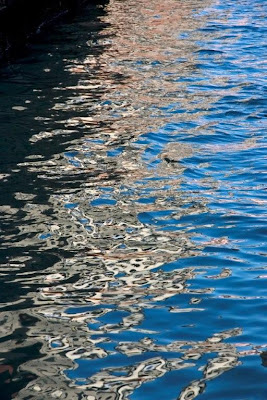 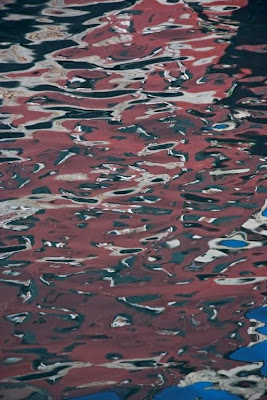 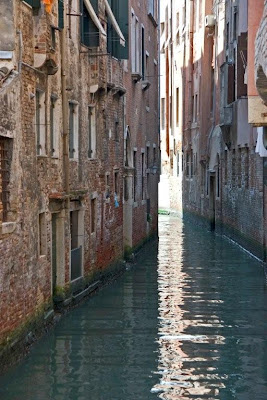 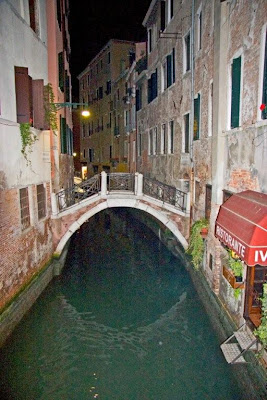 My first acquaintance with Venice was Boxing Day 1998 (with Page & Moy) when La Serenissima greeted me with ice covered boats. In such gloriously chilly conditions, no smell was evident from the watery Venice.

In 2000 I visited Venice in the heat of a warm September and in the chillier month of December for my birthday, and both times found no awkward aromas.

October 2002 found me again in Venice in a surprisingly hot week, and even after a high tide had flooded St Marks smells there were none.

September 2005 (with Cosmos), Christmas Eve 2006 (with Just You), September 2007 (with Archers Direct) I again took the vaporetto from the Tronchetto along the Giudecca into Venice and ambled around the many canals and along the Grand Canal without horrid humours.

No Venice does not smell !

Enjoy the watery reflections I have attached

Posted by redsimon at 22:03 No comments: